As an editor at Tate, part of my job is to help authors come up with good book titles.  Most of the books come with titles and can remain as is, but a few come to us nameless or, worse, misnamed.  Then we enlist the aid of fellow editors to help us brainstorm appropriate titles that will catch the eye of prospective readers.

Coming Up with a Good Title 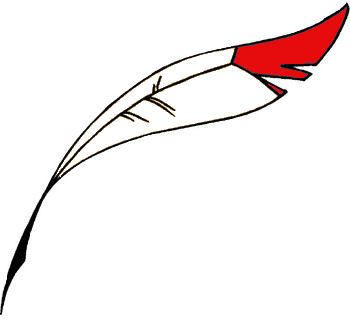 I’ve only been doing this for a month, and so far my ideas stink. This doesn’t help me any with coming up with my own titles.  I have managed to name my book Into the Flames.  And I think The City of Orphans is pretty clever. But I would like to get an overarching series title in case I ever write the prequels to Into the Flames (yes, Mom, I know). It’s harder than you would think. So far Mara and I have come up with the brilliant “Tales of the Uber Freaks.” (It’s funny because that’s what the Cheeries say.) I know most of you haven’t read the stories or know the characters, but any thoughts on this would be appreciated. Would you read a series called, “Tales of the Uber Freaks”? Or would you prefer something more tame, such as, “The Grover Cleveland Boarding School Chronicles” (GCBSC for short, of course!)? I’m also having third thoughts and doubts about the naming of Bracken’s book, but that’s another story for another blog.

The Closest Thing I have to cover art right now.

Here’s my semi-official announcement: Into the Flames is scheduled to be published through Consortium books in March 2012.  That is, assuming I can get this draft rewritten to my satisfaction and Aaron can scrounge up another editor (because it would kind of defeat the purpose for me to edit my own work, now wouldn’t it?). So be excited! I am. And very apprehensive. Something more official sounding will come around shortly. Until then, save up your money and think about all the people you want to tell about me and how great my writing is and how they should buy my book when it comes out. Eleven months and counting.

One Response to An Uber Exciting Post That You Should Read